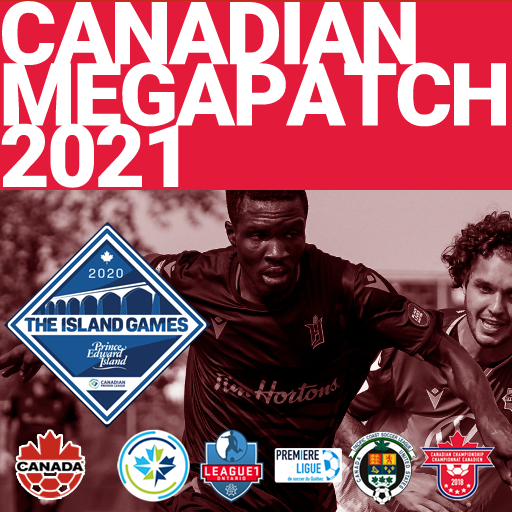 The Canadian Megapatch revamps the Canadian football pyramid in Football Manager 21, with a plethora of changes that improves the accuracy of the Canadian Premier League and the Voyageurs Cup. League 1 Ontario, Première Ligue de soccer du Québec, and the Alberta Major Soccer League are also added as playable leagues, alongside journalists, coaches, USports/provincial league teams. Faces have also been added for every single CanPL/L1O/PLSQ player. Scroll down for an extended list of changes.

Fixes to Base Game:
CanPL
-Correct single table format for 2021 Canadian Premier League
-As only Pacific, Cavalry, and Edmonton have academies, other CanPL teams no longer have youth intakes and will have to rely on signing young players from L1O/PLSQ/AMSL. The quality of newgens have also been improved for those leagues

Special thanks to UncleSam, whose continental file I adapted to fix the issues with CONCACAF League. 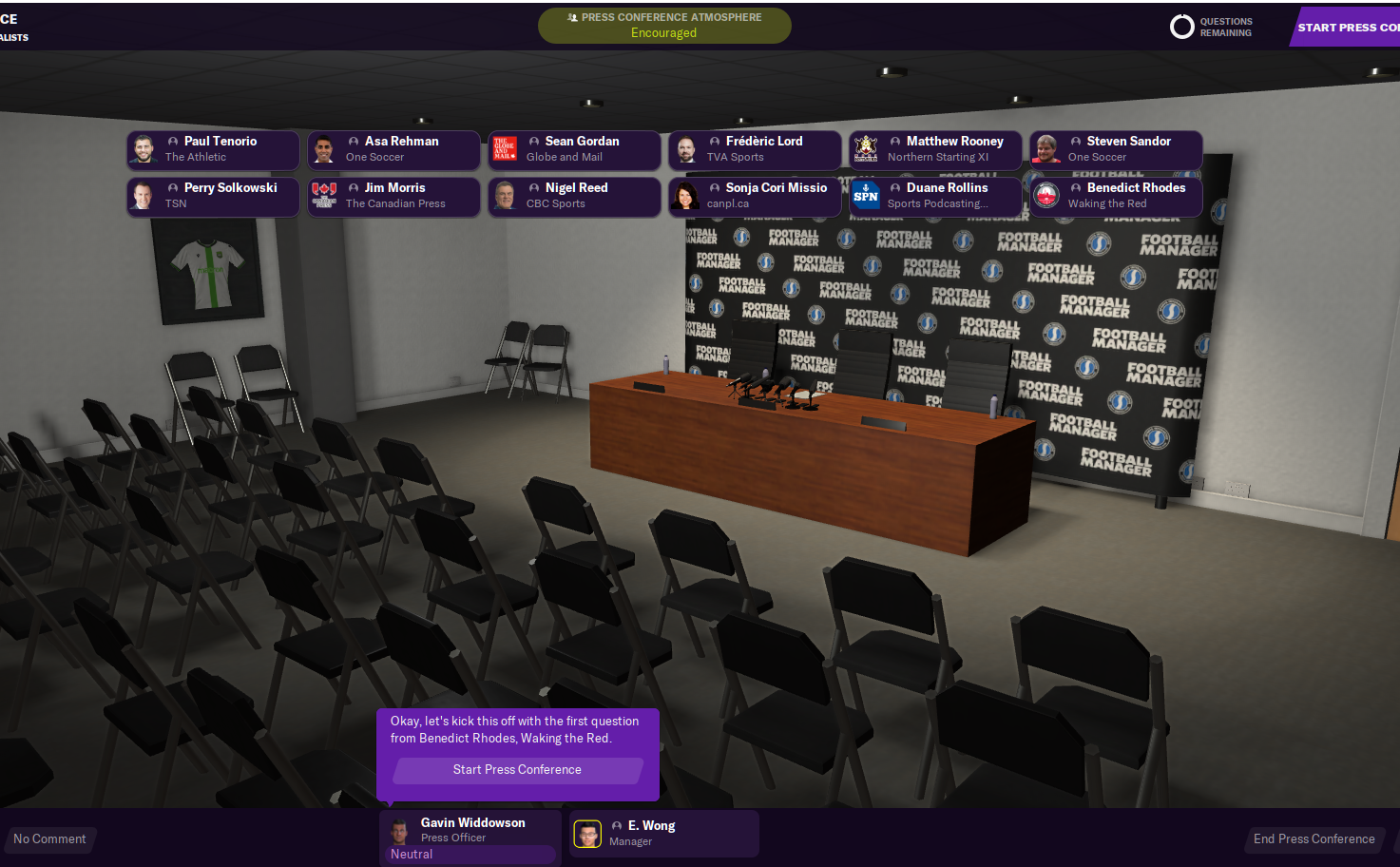 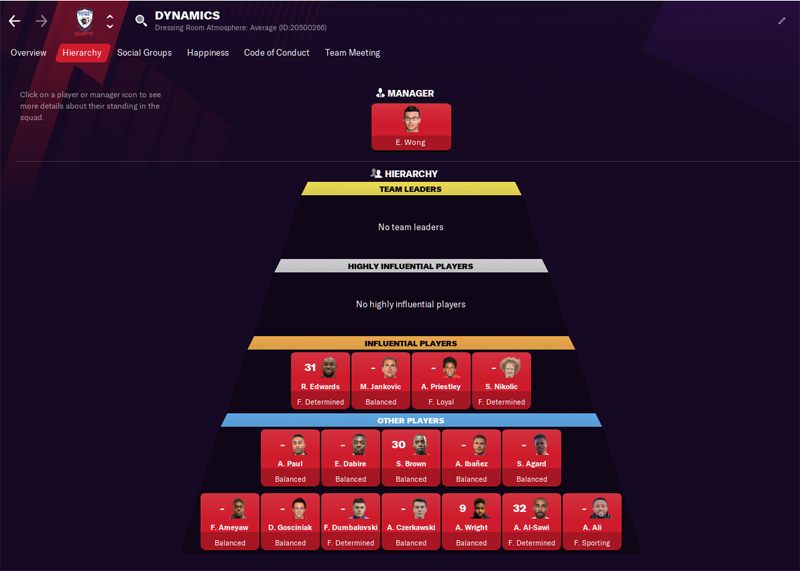